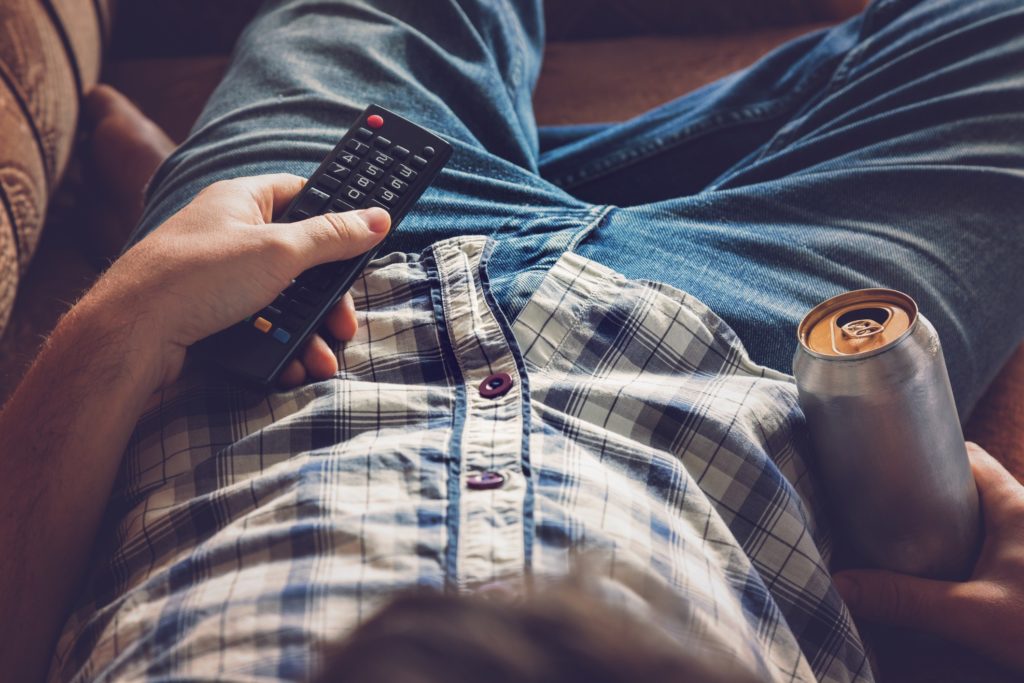 More than half of Queensland’s adult men are unhappy with their bodies, a My health for life study has found.

The research, undertaken by the Queensland Government-funded lifestyle program also identified one in four men frequently feel anxious or depressed. However, the major finding related to the lack of general awareness men have about their lifestyle choices and risk factors for developing chronic disease.

When it came to diet, regular indulgence in “treat” foods was common across all age groups. Chocolate, sweets, cake, soft drink and flavoured milk or sugary drinks were regularly consumed with 65 per cent eating junk food weekly. Only 7 per cent of men ate enough vegetables.

Despite this, about half of the men surveyed still rated their diet as “healthy or very healthy”.

My health for life program director Lyn Hamill says some of the findings were not surprising – two in five men do not like to make a fuss about their health, many shy away from seeking health help due to cost perceptions or other priorities while others considered they “did enough’’ to stay healthy. However, the research did raise some red flags.

More than 1200 Queensland men, 18 years and older, from all walks of life and cultural backgrounds, took part in the My health for life study which wanted to build a contemporary snapshot of what Queensland men really think about their health and bodies, their health habits and their lifestyle.

“I think everyone has a role in this,’’ she said. “Challenging the social norms is important at times and being aware of what men think and feel about their health is a start.

“I think all of us have a vested role in the wellbeing of friends and loved ones, so I encourage people to get the conversation started.

Working in partnership with