“He’s too much of a man to do that” – why do men reject health screening services? 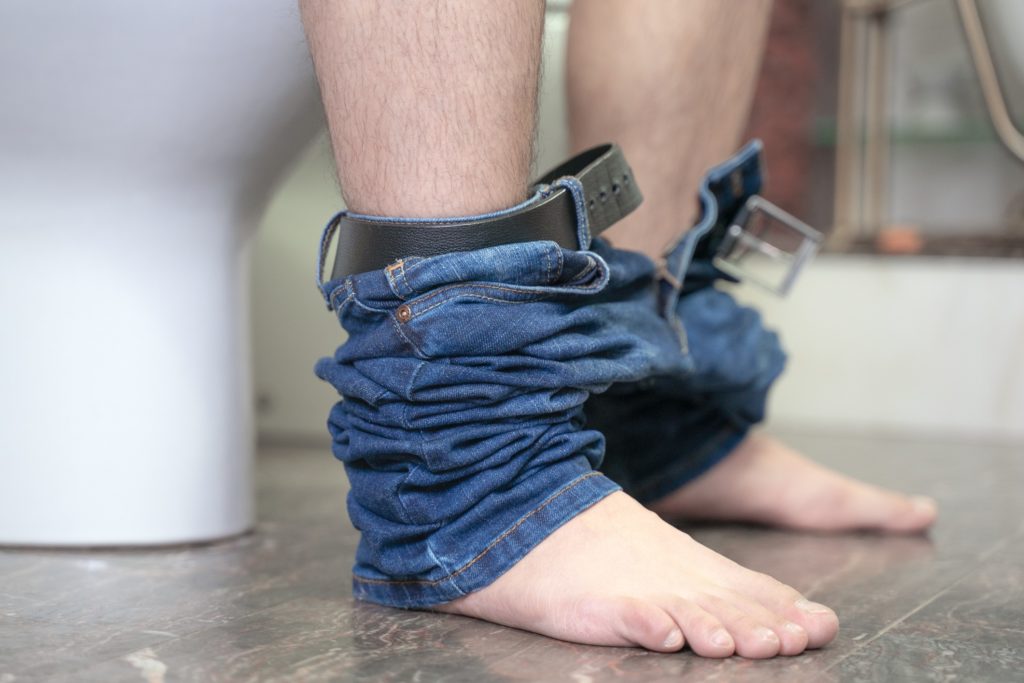 "he's too much of a man to do that" - why do men reject health screening services?

Why do some men find it difficult to keep their health in check, instead waiting until something serious occurs?

For example, bowel cancer is highly curable if it is detected early, usually through screening. But it remains the second biggest cancer killer of Queenslanders and Australians next to lung cancer.

Every couple of years Australians receive a free bowel cancer screening kit to complete at home yet only 39% of Queensland men completed the kit in the 2016-17 period.

QUT researchers have been investigating the role of different masculine identities when older men access services like bowel cancer screening and why they might reject or ignore such health services.

PhD Candidate Jacquie McGraw said their study has found that the potentially life-saving benefits of bowel cancer screening were often destroyed when men ignore or dispose of the kits because of threats to masculine ideals including issues of control.

“Negative self-conscious emotions such as guilt, shame and embarrassment can be triggered in some men when they are asked to use a service like bowel cancer screening,” Jacquie said.

“Some men see help-seeking or a potential illness as contrary to their masculine ideals of being tough and self-reliant so just won’t do the test or put it off until the kit has expired.

“However, there are some men whose masculine ideals of being a role model and head of the family will actually motive them to use the test, which is good news for social marketers looking to reach older men.”

“We know that for many men, using a preventative health service when they think they are healthy challenges their sense of masculinity,” Jacquie said.

“What this study reveals are the specific masculine identities older men might align to and the dominant masculine ideals that motivate them to accept or reject a preventative health service.

“We can use this knowledge to tailor social marketing activities to trigger positive self-conscious emotions, like pride linked to positive help-seeking, and enable men to find value in the service experience.”

The research is central to Jacquies PhD in social marketing research with QUT’s Business School under the guidance of Professor Rebekah Russell-Bennett and Professor Katherine White.

Data from this research was collected from focus groups conducted for Queensland Health’s bowel cancer screening campaign that features Shane Jacobson in advertising materials. One of the seven key masculine identities identified by the research, the Regular Guy, was epitomised by Shane Jacobson in the campaign’s advertising.

Working in partnership with